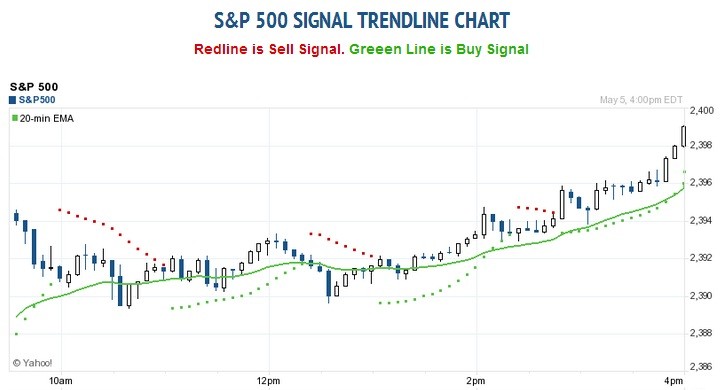 U.S. stock index futures pointed to a flat open on Monday, with investors set to digest more earnings and moves in oil, on top of the news that a pro-European Union candidate had won the French election.

On Sunday, centrist candidate Emmanuel Macron claimed victory in the French presidential election after securing around 66 percent of the vote, beating his far-right and anti-EU opponent Marine Le Pen.

The pro-European Union candidate’s win was met with delight from global leaders, letting markets breathe a sigh of relief when it comes to the stability and future of the European Union.
With investors having already priced in a Macron victory, bourses in Europe were under slight pressure. Meanwhile, Asia-Pacific markets finished trade mostly higher.
Investors will also be keeping a close eye on two speeches by Federal Reserve members on Monday. Cleveland Fed President Loretta Mester is expected to be at the Chicago Council on Global Affairs’ Public Breakfast Program, to weigh in on the topic “From Main Street to Wall Street: Economic Growth, Monetary Policy, and the Federal Reserve”, while St. Louis Fed President James Bullard is expected to be at the Federal Reserve Bank of Atlanta’s 22nd Annual Financial Markets Conference. 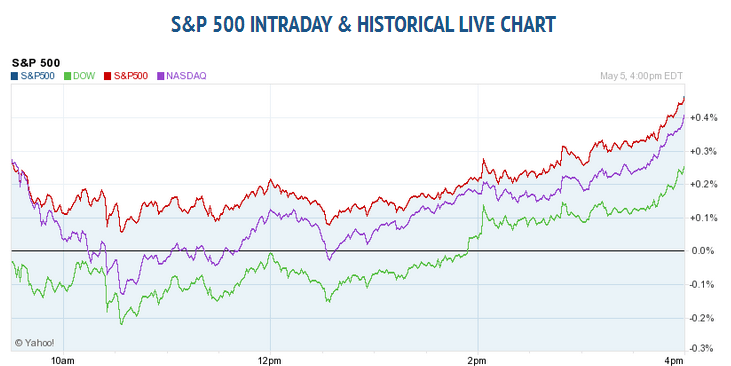