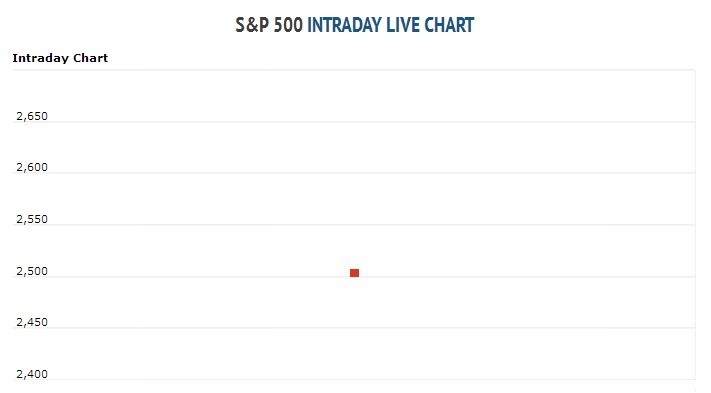 U.S. government debt prices were higher on Tuesday morning as investors looked ahead to fresh economic data and a key Federal Reserve meeting.

On the data front, Tuesday will see housing starts, import and export prices and current account data released at around 8:30 a.m. ET.

Later on Tuesday, the U.S. central bank is poised to begin a two-day meeting. The Fed is expected to take another step towards normalization and could also announce plans to begin unwinding its $4.5 trillion portfolio of Treasuries and mortgage backed securities.